What Does a Low Carbon Transporation System Look Like?

Last night we learned that transportation emissions actually account for 27% of Bloomington’s emissions, in line with the national averages. It makes it even more stark how our local governments, county and city, are utterly failing to respond to climate change appropriately.

Local government has almost full control of our transportation systems. It can choose what the roads look like, and what modes of transportation they prioritize. 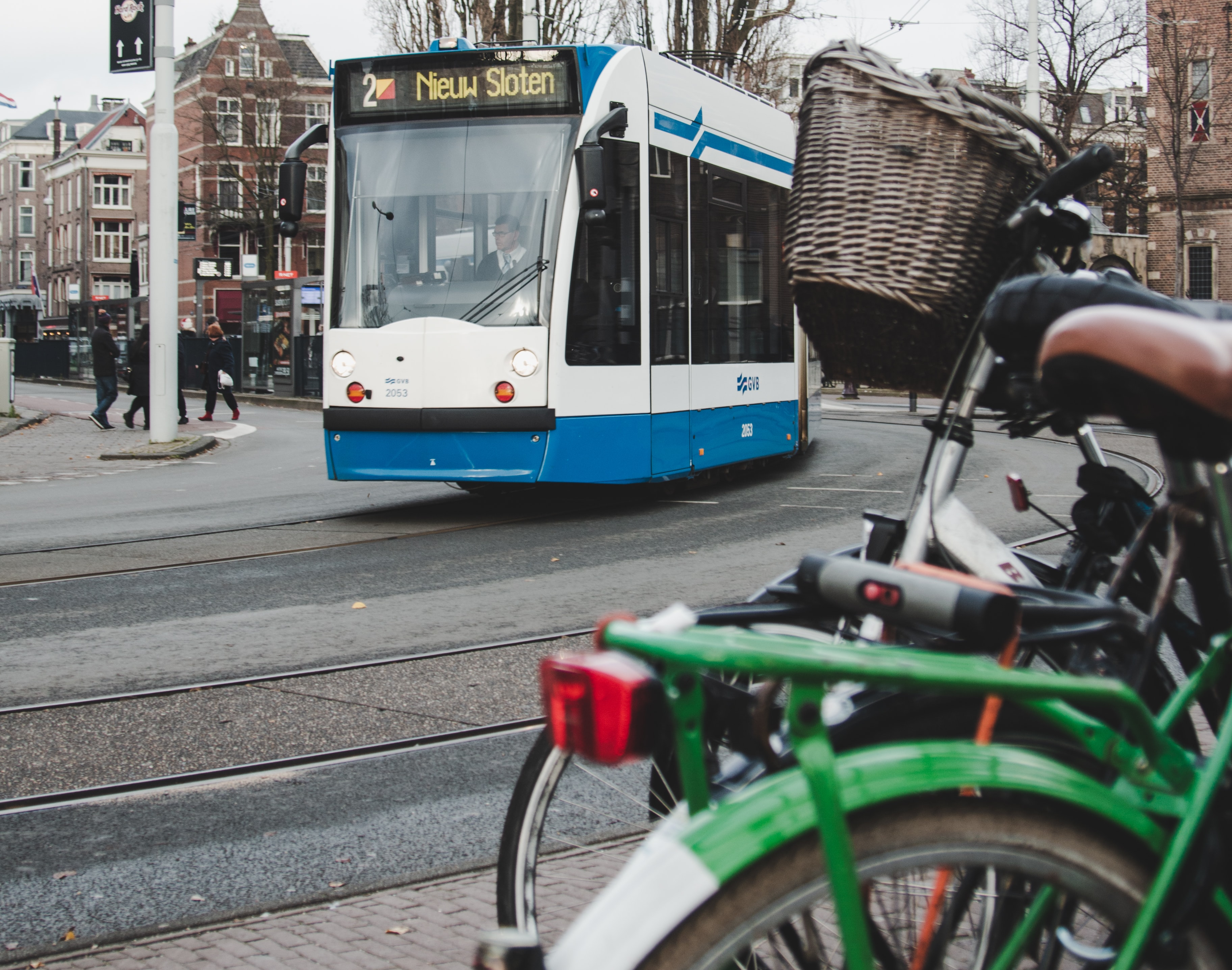 If we were actually responding appropriately to climate change and cutting emissions, we’d be aggressively re-engineering our transportation system to put the lowest carbon modes of transportation first.

That means we’d be making it easiest to walk or bike, then take the bus, and only then drive.

That would look like making sure there was ample space on all of our roads to walk or bike - FIRST. And then finding space for cars.

It would mean a bus system that covers all of the city, runs late enough and runs frequently enough that you can get to your destination in a reasonable time. It would mean all of the major thorough fares get protected bike highways, and bus only lanes. If that means going down to one lane each way for cars and no street parking, so be it.

In this system, you could still access everywhere by car if you needed to, but we’d be making it a lot easier to walk or bike. We’d be showing through the allocation of our space and infrastructure dollars what modes of transportation we’re prioritizing: the ones that don’t emit carbon.

Instead, bikes are an after thought in the vast majority of our transportation system. We have one major thoroughfare for bikes and pedestrians (the b-line) and a couple of other trails here or there. We have unprotected bike lanes that are not continuous on a few roads. We have no bus only lanes.

We need the city and county to prioritize low carbon forms of transportation. We need them to do it now.