In 2014, Benjamin Page and Martin Gilens reported the results of a multi-year study of American politics, trying to figure out who’s really pulling the levers of power in America. 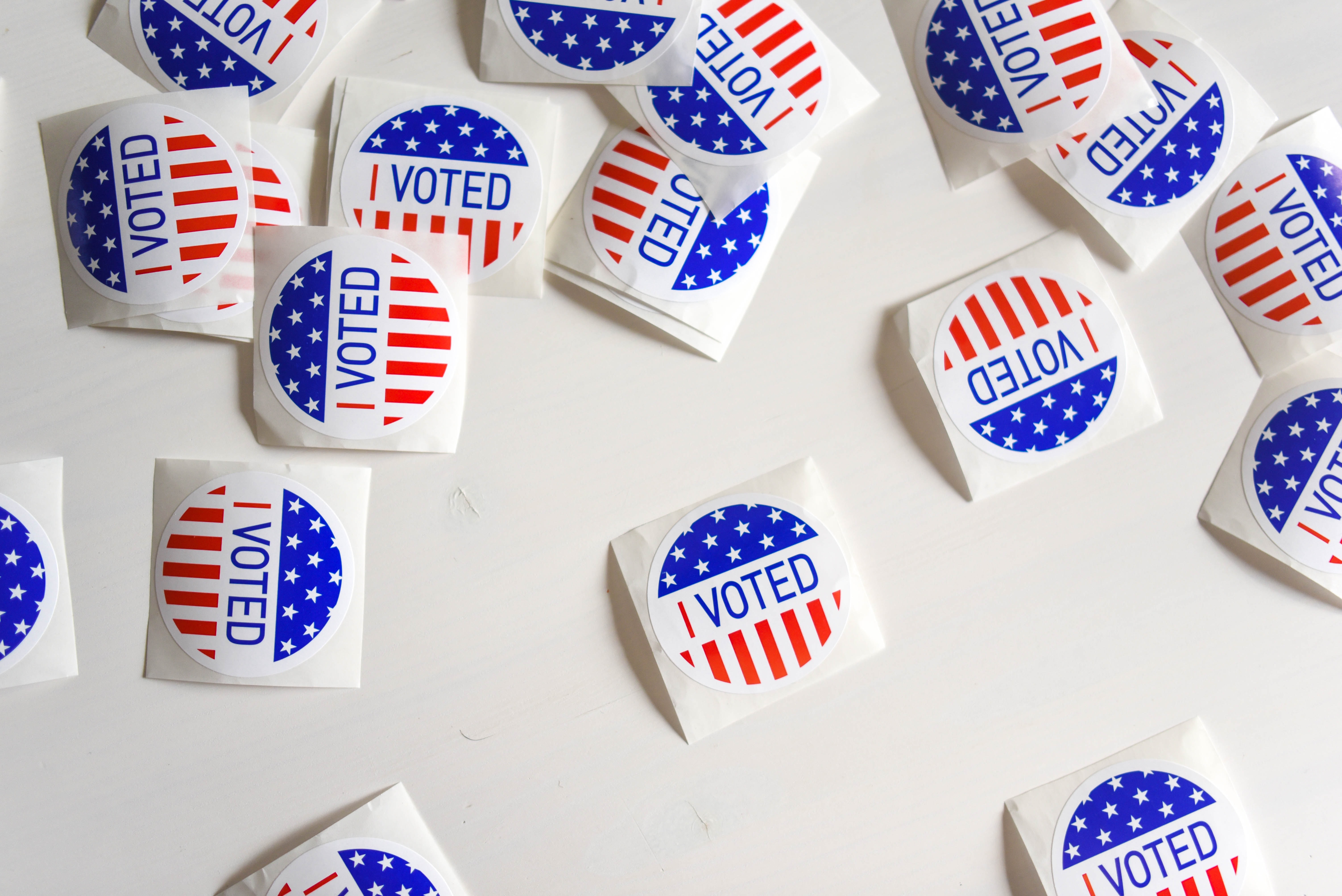 They looked at polling data from 1981 to 2002 to see which groups wanted what policies, and then looked at which policies actually passed to determine who was calling the shots.

They found that the wealthy were ruling the country.

They found strong correlation between the desires of the wealthy and the policies that actually became law. The wealthy rule this country.

When you understand this reality, what is happening with Bernie Sanders’ campaign snaps into clear focus.

The 90% want their power back. They want a true democracy. And the wealthy oligarchy who currently control both political parties and most of the media really don’t want to give that power back.